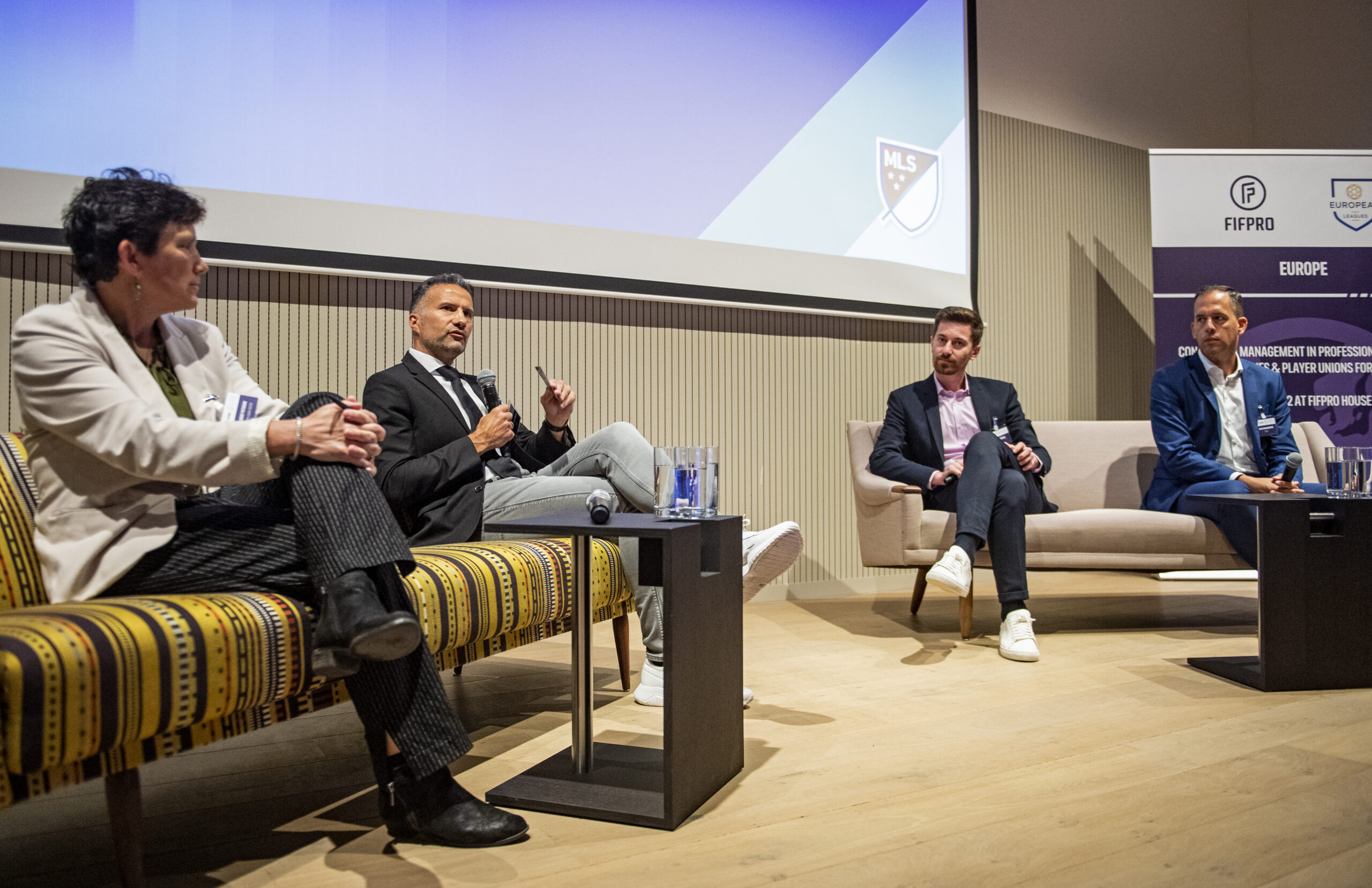 FIFPRO and European Leagues held a summit today on concussion management in professional football as part of a pioneering agreement aimed at improving standards in more than 20 European domestic club competitions.

European player unions, leagues, medical experts and referees were present at the meeting at FIFPRO House in the Netherlands along with representatives from UEFA, the International Football Association Board (IFAB) and Major League Soccer. There were also representatives from other sports including England’s Rugby Football Union (RFU).

Concussions pose a significant threat to the health of players, and as part of a three-year framework agreement, FIFPRO and European Leagues are collaborating to elevate concussion management standards.  Education and training for clubs, players, referees and medical officers are key to protecting player health, as are the implementation of improved concussion protocols and regulations.

The discussions covered the applicable standards for concussion protocols, potential changes to substitution rules and review periods, and the required education and awareness in the game from grassroots to the top of the game.

Joachim Walltin, General Secretary of FIFPRO Europe, said: “FIFPRO Europe and European Leagues reiterated today their joint commitment to this collaboration and agreement. We have also experienced and welcomed the cooperation spirit and engagement from other stakeholders to work together on meaningful changes for the recognition and management of head related injuries.”

Alberto Colombo, Deputy General Secretary of European Leagues, said: “To organize structured education and training for clubs, players, referees, coaches, and medical officers is a key element of our joint project, but the implementation of ad-hoc concussion protocols and regulations is also of paramount importance to safeguard the wellbeing of players in both men and women football.”

FIFPRO Europe and European Leagues will continue to engage with leagues, player unions and key stakeholders to implement concussion management measures in order to achieve an optimal approach for the treatment of head-related injuries with a view to protecting players during and after their careers .