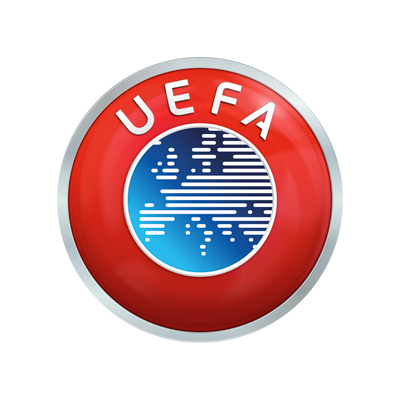 The new era of constructive cooperation between the Association of European Professional Football Leagues (EPFL) and UEFA is well reflected by the official inclusion of European Leagues’ representatives in UEFA’s structure.

Within this context, we have the pleasure to inform about the list of EPFL representatives which will seat in the following UEFA committees and bodies following the approval of UEFA Executive Committee and Congress which took place in Bratislava on 25th and 26th February 2018.

Commenting on the recent decisions by UEFA, EPFL President Lars-Chirster Olsson stated: “The European Leagues are committed to put their experience as competition organisers at domestic level at disposal of UEFA and its Member Associations to achieve our common goal to enhance and protect competitive balance in European football.” 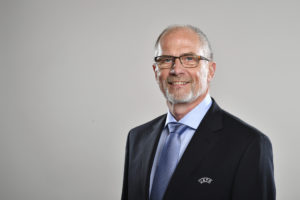