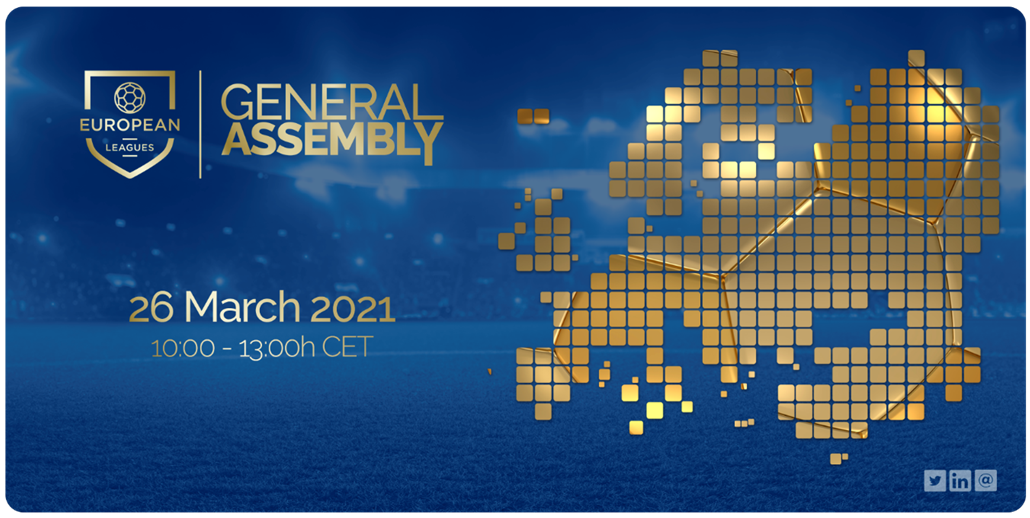 The European Leagues’ General Assembly took place on Friday 26 March. The meeting marked the conclusion of the Presidency of Lars-Christer Olsson due to retirement. On the occasion Mr. Olsson has been appointed by acclamation as the first Honorary President of the European Leagues to honour his outstanding services to our Association.

During the meeting, the leagues elected a new Board of Directors for the four-years cycle 2021-25, with the following members: 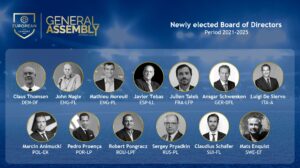 The newly elected Board of Directors met yesterday for its constitution meeting. On the occasion the Board approved the creation of a new structure with the appointment of a Management Board which will replace the President. The Management Board is composed by four (4) members: Javier Tebas – SPA; Mathieu Moreuil – ENG; Claus Thomsen – DEN; Claudius Schäfer – SUI. The Board is now entrusted to appoint the Chair of the Association’s meetings and the representative of the European Leagues at UEFA Executive Committee.

During the General Assembly of past Friday, the European Leagues reiterated their views on UEFA’s Horizon Post 2024 reform proposals for its club competitions (UCC) and on the adjustments (on Financial Distribution, Calendar and Access) to such proposals which are strongly recommended by the European Leagues so to keep international and domestic club football competitions well balanced.