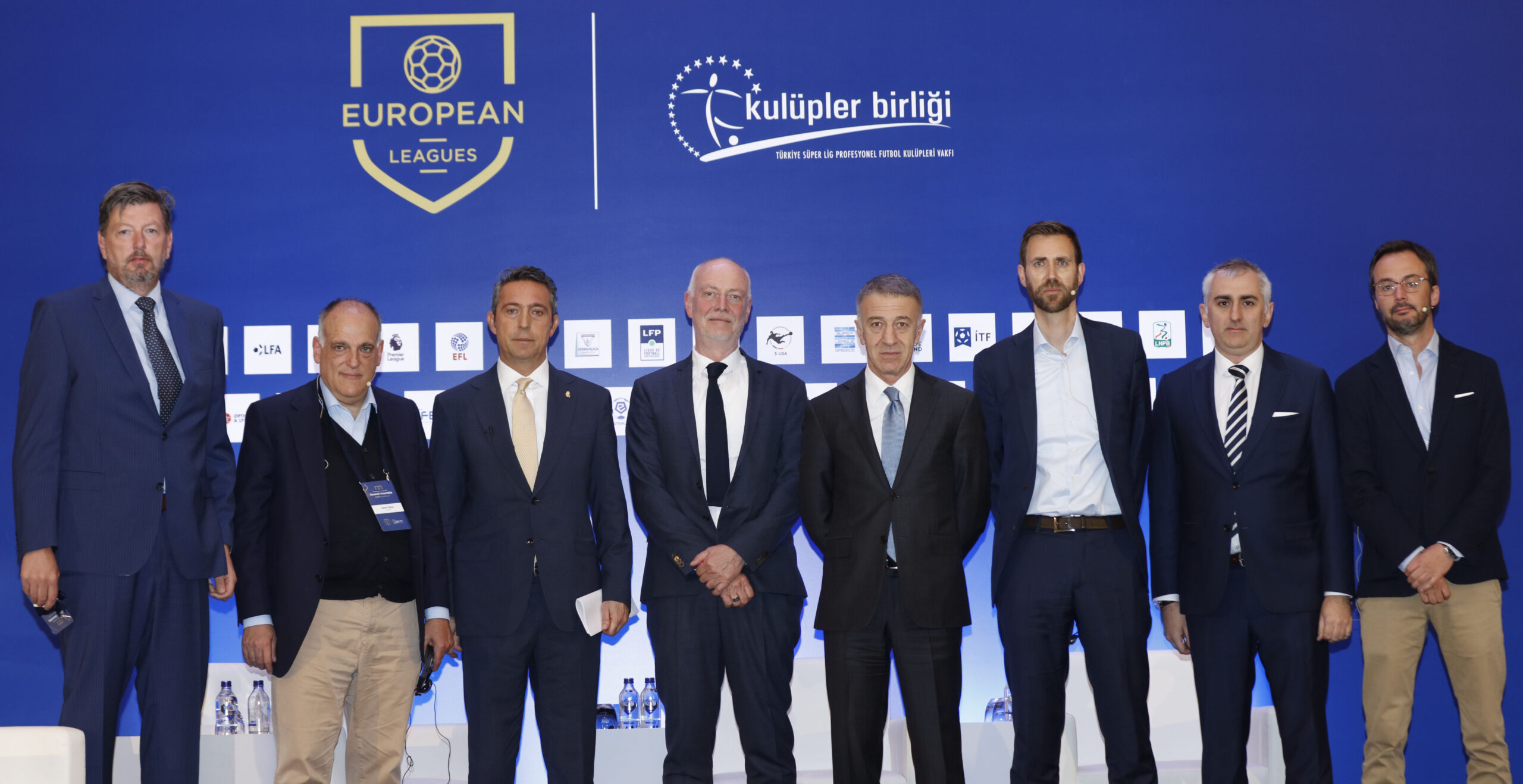 The European Leagues General Assembly took place today in Istanbul, Turkey, co-hosted by the Turkish Union of Clubs. 30 professional football leagues and association of clubs from 30 different countries were in attendance.

During the General Assembly, the European Leagues members reiterated their firm position regarding two important pending matters related to the UCC reform post 2024 and which are on top of the agenda of UEFA Executive Committee for upcoming decisions.

The expansion of the calendar of UEFA Champions League (UCL) when it comes to the number of matches qualified clubs will play in the so-called group (league) stage must be limited to eight (8). This substantial change in UCL calendar will already result in an increase of more than 50% of the total number of matches to be played in UCL in one single season. A bigger increase will further hurt domestic competitions and the vast majority of clubs in Europe on the benefit of just a few.

The four (4) additional spots resulting from the increase of UCL participating clubs from 32 to 36 clubs should be allocated only and exclusively via the direct qualification from domestic leagues’ latest seasons. The European Leagues are firmly against the introduction of the so-called European Performance Spot Coefficient system which would represent an unjustified second opportunity for a few big clubs to join UCL despite them missing out on direct qualification via the performance in their domestic league. Sporting merits in domestic leagues must be the only access to UCC. This is a key principle of the European sporting model which cannot be compromised.

Win It On The Pitch

The European Leagues General Assembly endorsed officially the European Citizens Initiative (ECI) called winitonthepitch.eu promoted by Football Supporters Europe (FSE). As a result, the Leagues and FSE will develop communication and awareness activities with the aim to promote this ECI among their member leagues and their affiliated clubs, including their supporter groups. This European Citizens Initiative (ECI) calls on them to:

Election for the Board of Directors

Maksims Krivunecs, President of the Latvian League, has been elected to the Board of Directors of the European Leagues Association until the end of the current mandate (2025).

The General Assembly has endorsed the membership application of the League of Ireland which gained today the status of Development Member of the European Leagues Association.

Development of the European Leagues Association

The European Leagues Administration presented its strategic plan for the upcoming season which will focus on the following main pillars:

In this context, the European Leagues presented the creation and launch of its first executive development programme ELEVATE which will kick-off in the 2022/23 football season.

Finally, the General Assembly endorsed the strategic priorities for the development of its Club Advisory Platform (CAP) which will result in the launch of a new digital platform which aims to enhance the CAP so to offer the opportunity to more clubs from more countries to be involved and participate in the International football debate while engaging clubs to protect together domestic football and its ecosystem which is the environment where they primarily play, develop and grant their long-term sporting and financial sustainability. The next CAP meeting shall take place in Amsterdam on 16 June 2022 and all European professional football clubs are invited to participate.