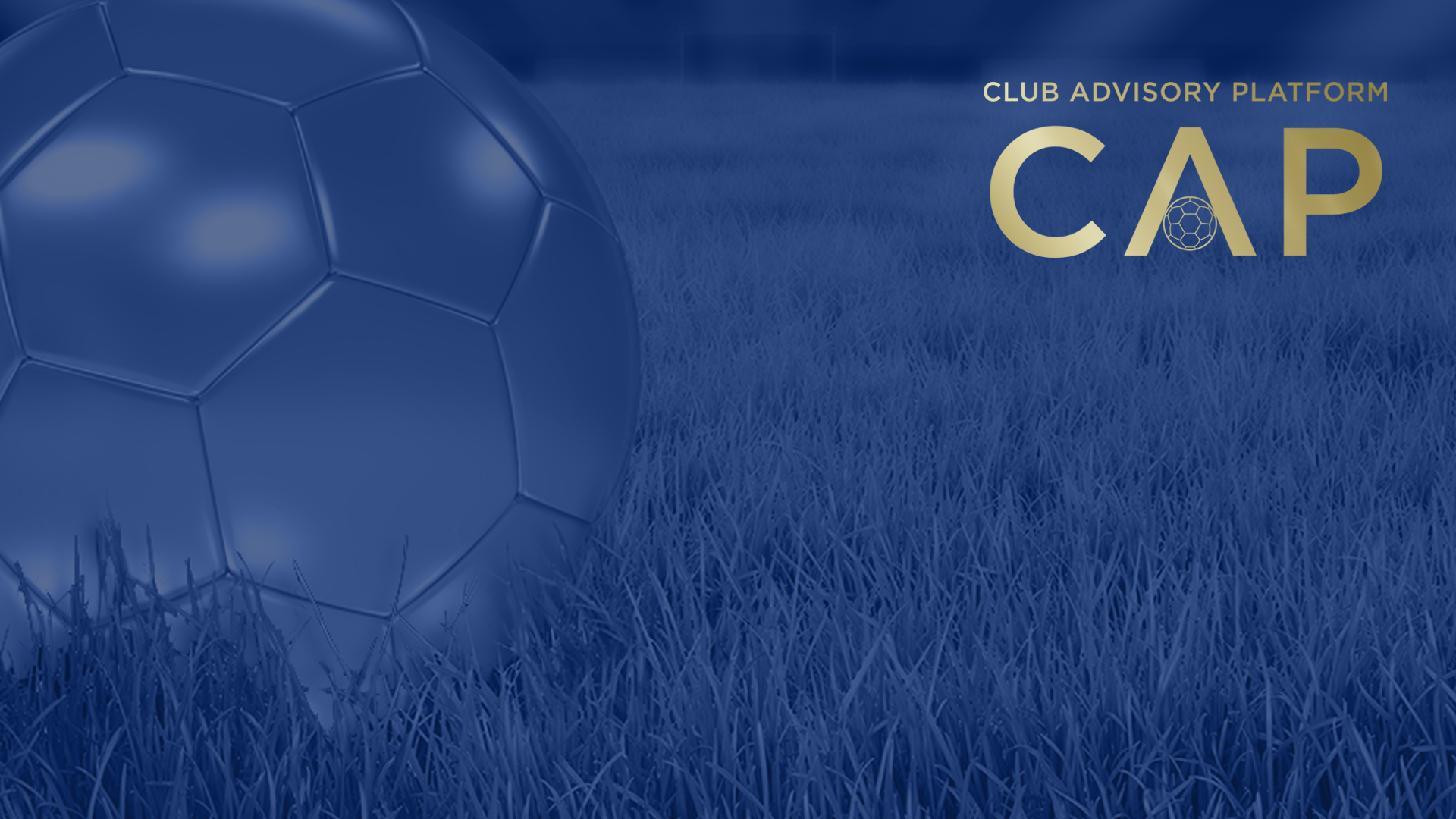 The Club Advisory Platform (CAP) – hosted by the European Leagues – took place on 10 March 2021. More than 300 professional football clubs from 35 leagues across Europe attended the meeting. The European football stakeholders (UEFA, ECA, FIFPro and representatives from the Fans Organisations Football Supporters Europe and SD Europe) participated and UEFA and FSE contributed to the meeting. The CAP was also open to media.

During the meeting, several clubs took the floor and shared their views on UEFA’s Horizon Post 2024 reform proposals for its club competitions (UCC) and on the adjustments to such proposals which are strongly recommended by the European Leagues in order to keep international and domestic club football competitions well balanced:

Financial Distribution
The clubs all stressed that it is essential to decide – already now – on the principles for financial distribution for UCC Post 2024. The UEFA General Secretary indicated during his intervention, that an increase of the commercial value of international club competitions and especially Champions League is expected.

The implementation of a fairer and more equal revenue distribution mechanism is needed to avoid further financial and sporting unbalancing of, and within, competitions. In this context, there was a consensus among the clubs on the need to implement the following 3 principles on Financial Distribution into and with the decision on Format, Calendar and Access:

Regarding the upcoming 2021-24 UCC Cycle, there was a strong support for the European Leagues’ request to bring back the percentage of solidarity payments to 5%. This, with the aim to repair what went wrong in the current cycle where the relative share of total revenue allocated to the non-participating clubs was reduced from 5% to 4%.

Calendar
The clubs agreed that the calendar between domestic competitions (leagues & cups) and UCC needs to stay balanced in order to keep space for all national and international tournaments, including those of the national teams. Therefore, the growth of the number of matchdays in Champions League should be limited to a maximum of 2 (instead of 4) as from the 2024-27 UCC cycle. In this context, during the meeting the fans’ organisation Football Supporters Europe reiterated firmly that most supporters do not want, nor can they afford, more football matches in the calendar. Instead, they want better and more unpredictable football.
When it comes to the calendar of all UEFA Club Competitions, there are clubs who are in favour of having the same number of matchdays for all three competitions (UCL; UEL; UECL). This, to limit the growing differences between Champions League and the other competitions, and to give equal opportunities to clubs from medium-sized and smaller competitions to play the same number of international matches.

Access
Four (4) extra clubs into UCL as from 2024 could make the Champions League accessible to champions from more different national associations. The clubs endorsed the recommendation to allocate 3 of the extra spots to domestic champions (instead of 1), and to keep the Country Club Cap at five (5).
In addition, it was proposed by some clubs to increase the number of clubs from 32 to 36 for each of the three UEFA Club Competitions and not solely in the Champions League.

………………The decision on the UEFA Horizon Post 2024 reform proposals will impact professional club football in Europe for the next decade. For this reason, at the end of the meeting the clubs were advised to discuss and agree with their respective League and National Association (Federation) in their country and to provide written feedback to UEFA on these matters and the recommended important adjustments.