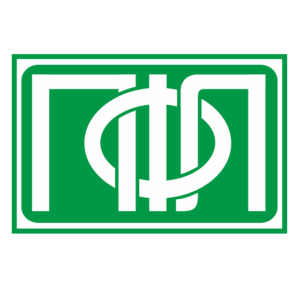 In May 2014 the clubs of the Association Professional Football League (APFL), the Russian second division League, jointly carried out the social project “Play for the City! Play for the Region!”.

The purpose of the project is that clubs show their unity with their city and capability and desire to unite people around them.

APFL President Andrey Sokolov is convinced that football is not just a game; football is a way to bring respect into the society and to educate youth.

The map of the project “Play for the City! Play for the region!” was outlined by the scope of activities of the clubs of the Association Professional Football League which is represented by clubs of 15 regions of the Russian Federation. Within the project different cities honoured the veterans and honorary citizens. Club and Players gave support to orphanages and disabled people and helped to organise children’s tournament and gave master classes to the youth players. Furthermore exiting half time shows were organised.

FC Tekstilshchik Head Coach Dmitry Parfenov knows that both players and employees of the football clubs support “Play for the City! Play for the Region!” and it is a great promotion for football, because now many youths come and play football and bring it to the schools.

The clubs of the Association Professional Football League distributed t-shirts with the club logo, the regions code of arms and the slogan “Play for the City! Play for the Region!”, which has become a memorable symbol of the project and underlines the inextricable connection between professional football teams and the city and the regions which they represent.

APFL CEO Nikolai Akelkin points out that the majority of the football clubs work hard to promote football and try to involve children in playing it and they do pay attention to the social aspect of their work.

The success of the “Play for the City! Play for the Region!” has reminded the APFL clubs for whom they try to play exciting football and allowed them to realize their significant role in the life of the country.