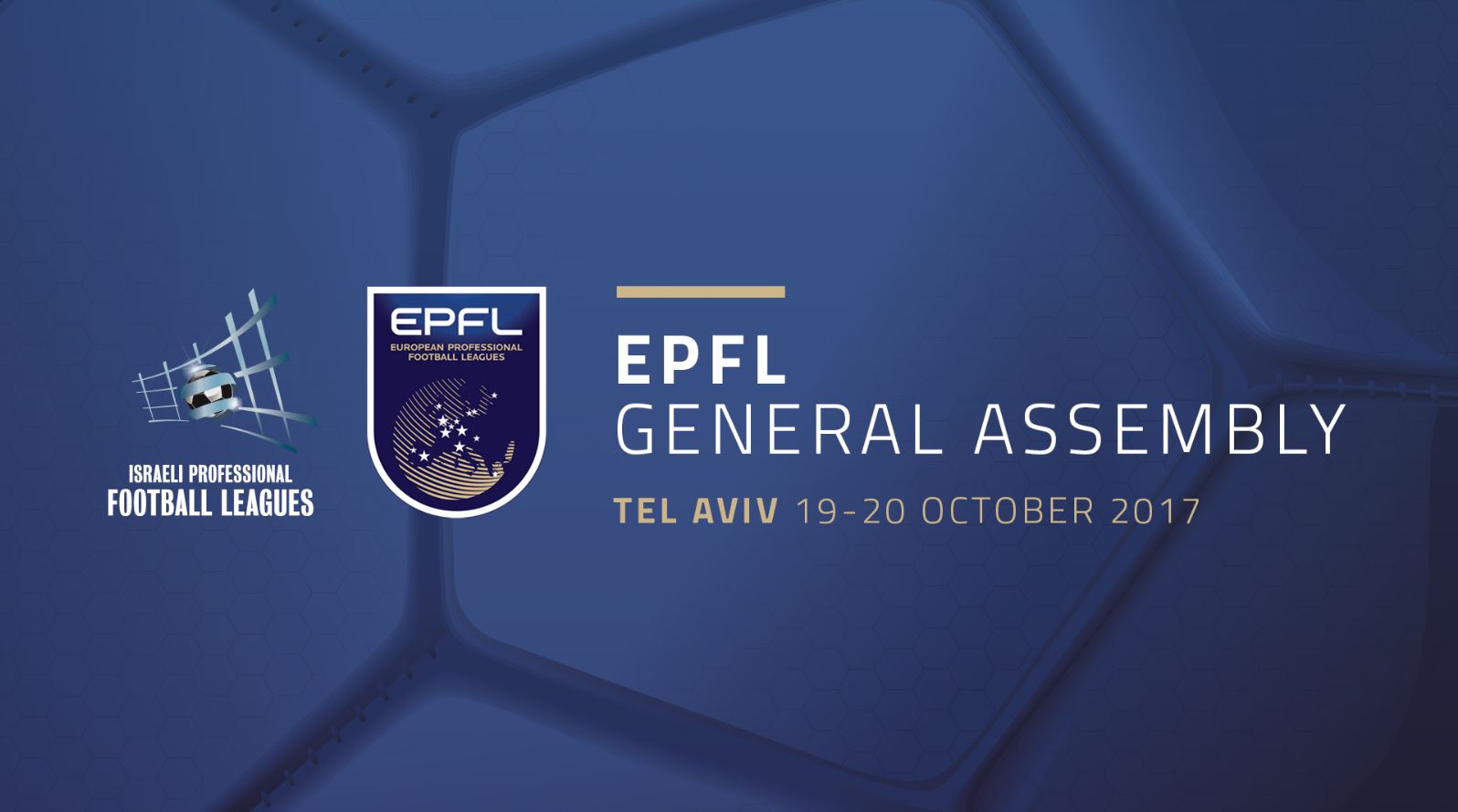 Marking a new era for the EPFL, the Assembly unanimously approved new Statutes for the Association to reflect an open, transparent and democratic organisation which is now more fit than ever to tackle the numerous challenges that face professional football across Europe.

Included in the new statutes was that the President of EPFL would automatically be the Association’s representative on UEFA’s Executive Committee. As such, current President Lars-Christer Olsson will be EPFL’s representative. UEFA will ratify the nomination at its next Ordinary Congress which is being held in Slovakia next February.

The Assembly discussed a wide range of issues currently facing European professional football. Most prominent was the continuing and pressing issue of financial distribution. A key concern for EPFL member leagues is the widening financial gap between the Champions League and the Europa League.

The current 2018-21 cycle was discussed regarding possible ways to reduce its negative effects and there was a very clear call for a new and fairer distribution model for the 2021-24 cycle. The concept of a ‘European Competition Fund’ which would be created for solidarity distribution to clubs not participating in European competitions and help them becoming more competitive was also debated and discussed.

Competition related matters discussed included new access regulations for the Champions League and the widening the gap between clubs from a limited number of bigger leagues to the detriment of other leagues and markets with ambitions to qualify and grow. Other issues raised were multi ownership of clubs and its potential to distort competitive balance and the integrity of competitions.

Speaking at the conclusion of the Assembly, EPFL President Lars-Christer Olsson said: “The leagues have made today an important step for modernizing our Association in line with good governance principles. We are now in a better position to support UEFA in our goal to enhancing and protecting competitive balance in European Football. Today we have had an excellent discussion and debate on some of the major issues that we face in European football and we will move forward quickly with our proposals”

“UEFA President Aleksander ?eferin spoke recently at their Congress in Geneva about the importance of keeping competitive balance in football and protecting what he called ‘the magic of football’. We are 100% in agreement with him. The EPFL has been calling for greater competitive balance for a long time. We are glad to see we are aligned with UEFA on this key goal.”

“We are confident that with the knowledge and expertise our Member Leagues and UEFA have as competition organisers we can create the proper framework for allowing all professional clubs, not just a few, to compete at the highest levels – domestically and internationally. We look forward in the coming months to presenting concrete proposals to UEFA so to keep that dream and ambition alive on behalf of the clubs and fans alike”

The day before the Assembly the EPFL held an international seminar focused on Technology in Sport. Technology will play a tremendous factor in the development of the football industry during the upcoming years. The European Leagues are at the forefront of digital, content and data innovation. The EPFL is committed to support the business development of its member leagues while sharing knowledge with all football stakeholders for the sustainable growth of the sport industry across Europe.