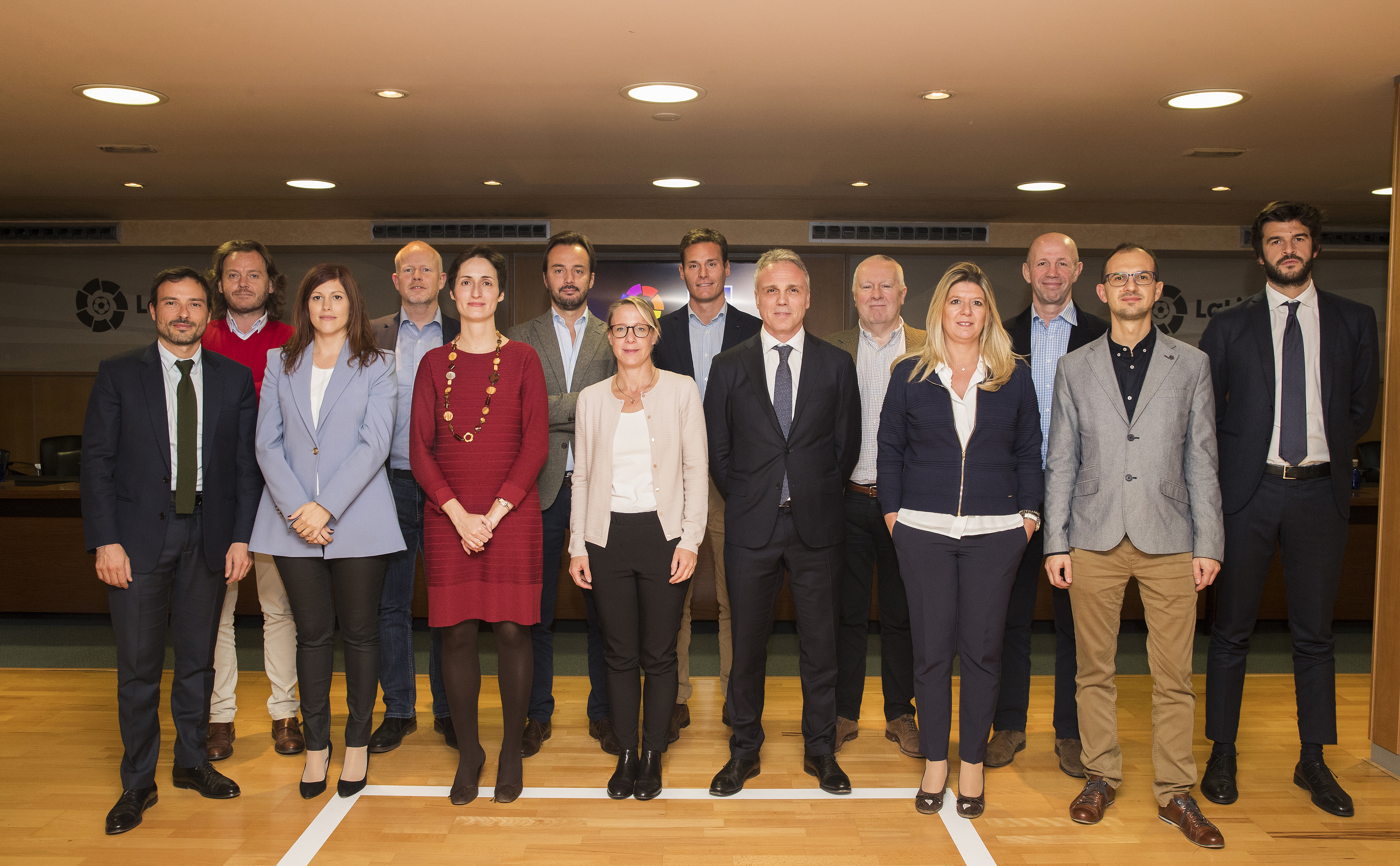 Focus on the fight against match-fixing and illegal betting

The Association of European Football Leagues (EPFL) in co-operation with the Spanish LaLiga has launched a new initiative to create a platform to discuss Integrity issues with focus on the fight against match-fixing and illegal betting. This initiative has brought together integrity officers and experts from the EPFL Member Leagues who gathered at LaLiga Headquarters in Madrid today – Wednesday 8th November.

The EPFL Integrity Platform will be run as an informal forum for the EPFL Members to collaborate, identify and share best practices while exchanging information on actions and measures to protect football’s integrity from match fixing and illegal betting (education, monitoring, investigation, latest developments regarding legislation or court decisions, trends), as well as on specific match-fixing cases.

While the majority of football matches are played according to the rules and in an atmosphere of good sportsmanship, some games are manipulated and match-fixing represents a threat for football’s credibility and the integrity of its competitions.

Within this context, the EPFL and its Members believe that any efficient strategy should include a coordinated approach between all stakeholders at national and European level (leagues, clubs, player unions, national associations, European institutions, governments, law enforcement agencies, judicial authorities and the betting companies).

Moreover any attempt to tackle these issues should rest on four pillars/dimensions:
• Prevention through effective education
• Proper means of monitoring and investigation
• Appropriate sanctions against fraudsters and
• The establishment of a strong and fit-for-purpose legal and regulatory framework.

The windows of opportunities offered by the different governments’ betting regulatory initiatives across Europe should push sports competition organisers to fight for the recognition of sports fraud as a criminal offence and the establishment of strong legally binding relationships between sport and betting companies.

Finally, the approval process of the Council of Europe’s international convention on match-fixing together with other initiatives taken at European Commission level such as the project of recommendations on best practices in combatting match fixing should represent the first steps in a coordinated pan European approach against this scourge.

Within this framework, the platform will discuss the upcoming development in the EU sphere and any other national and transnational initiatives. The EPFL will have the opportunity to contribute to the work and activities developed at EU level to protect the integrity of sport and in the fight against match-fixing by an active participation in the newly created EC Expert Groups on Integrity within the upcoming EU Work Plan for Sport 2017-2020.

Since its creation, the EPFL has proactively tackled the issue of match fixing. Among the various initiatives aimed at pursuing the Association’s rolling agenda in this area are:

• The EPFL Football Betting Manifesto – to indicate the direction the EPFL and its Member Leagues are taking with regard to a rolling programme of integrity protection developments and the parallel creation of mechanisms that allow a fair financial return to football;
• The EPFL Code of Conduct on Sports Betting Integrity – to safeguard and to further protect the integrity of the Leagues’ competitions and providing a guidance on the fight against unlawful betting and match-fixing;
• The EPFL Betting Operators Standards – to be complied with by operators, in particular assisting Member Leagues to prevent and fight against offences committed by fraudsters and/or participants;
• The establishment of the EPFL Sports Betting Task Force, a network of top experts whose goal is to provide Leagues, clubs and other participants with guidance on all key issues related to sports betting;
• The organisation of a Cycle of Seminars with focus on Integrity and the fight against-match fixing (Lisbon, March 2013 / Barcelona, March 2015)
• The “Staying on side: how to stop match-fixing” educational and prevention project, an EU co-funded joint initiative between the EPFL, the DFL and anti-corruption agency Transparency International; and
• The Professional Football Strategy Council’s joint position paper and its action plan to protect the integrity of football and fight match-fixing, including the adoption of a joint Code of Conduct, unanimously adopted by UEFA, ECA, EPFL and FIFPro Division Europe.
• The active participation of the EPFL in the EU Expert Groups on Good Governance and Match-Fixing within the EU Work Plan for Sport 2011-2014; 2014-2017.

The Association of European Professional Football Leagues (EPFL) is the voice of professional football leagues across Europe on matters of common interest.

The EPFL represents more than 900 clubs in 32 professional leagues and associations of clubs in 25 countries, across Europe.

The EPFL´s main goal is to enhance and protect competitive balance in league competitions. 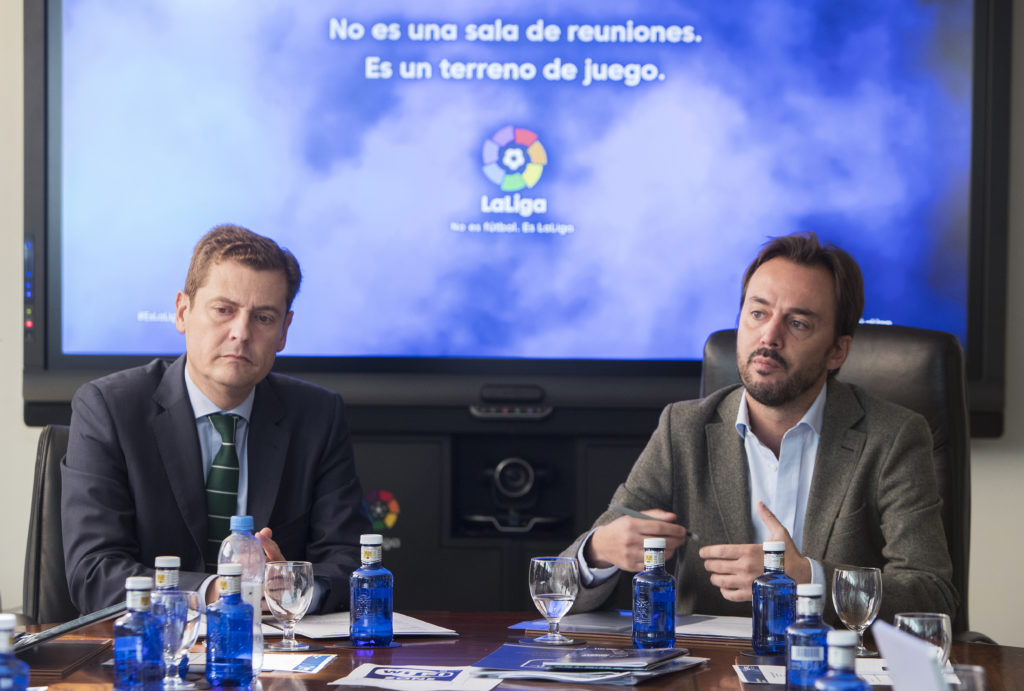