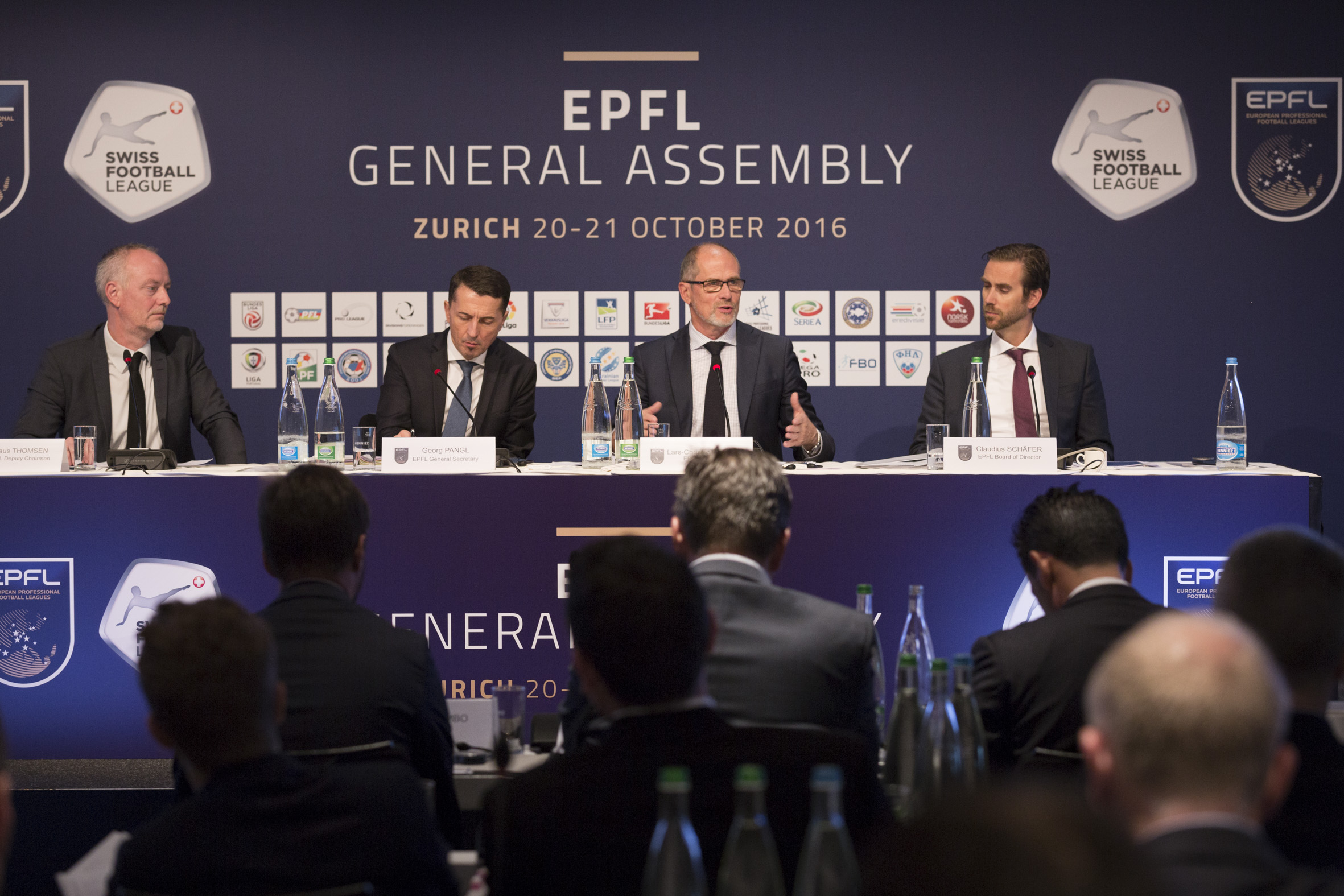 The EPFL is of the opinion that the cooperation with UEFA for the development of European professional club football is essential.

However, the UEFA Executive Committee’s recent decision related to European Club Competitions leaves the EPFL with no other option than to terminate the current Memorandum of Understanding (MoU) between the two organisations.

The General Assembly has therefore decided to terminate today the MoU with an extended notice period. This will result in termination on 15 March 2017.

This decision will give the EPFL sufficient time to negotiate a new agreement with UEFA to be presented at our next General Assembly which shall take place on 31 March 2017 and for UEFA to prepare all necessary procedures before its Congress in April 2017.

Today’s decision was endorsed by 22 of the 23 leagues represented at the EPFL General Assembly. The decision was not supported by the Italian Serie A.