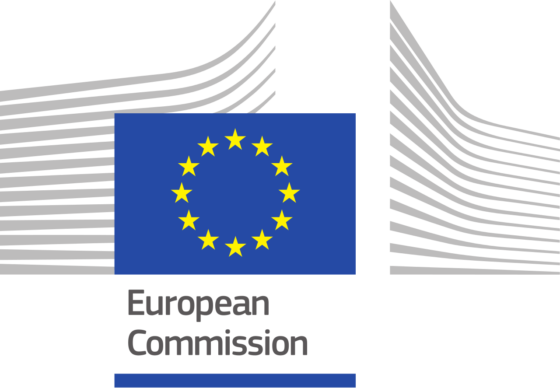 The Association of European Professional Football Leagues (EPFL) participated at the EU Sport Forum 2017 which took place in Malta on the 8th/9th March to mark the Maltese Presidency of the Euroepan Union.

EPFL Deputy Chairman and CEO of the Danish League Claus Thomsen had the opportunity to address the audience of the Forum during a plenary session focusing on good governance in sport.

During his key-note speech, Claus Thomsen reitered the EPFL’s commitment to become a leading role model in the creation and more importantly the implementation of good governance standards in Football. The EPFL, which is currently performing a review of its own statutes, has been among the first sport bodies to sign the European Commission pledge to promote and implement the basic principles of Transparency, Accountability, Democracy, Integrity, Participation and Inclusivity in sport organisations.

In particular, Mr. Thomsen stressed how stakeholders’ inclusion is nowadays more than ever the top priority to improve the current governance model in our sport. Positive steps have been already taken to improve the governance of our game following the turmoil which affected football during past two years. However, the EPFL believes that a lot of work is still to be done so to guarantee that the voice of all stakeholders is properly heard and considered before taking important decisions which could affect the development and sustainability of our game.

At the end of the Forum, Claus Thomsen stated “At the EPFL we have a clear goal which is to enhance and promote competitive balance in domestic competitions. Football’s stakeholders should focus their efforts to implement proper democracy, equality and fairness in the redistribution of resources among all professional clubs in Europe, and not just in favour of a few. Stakeholders’ inclusion represents a fundamental pre-condition to achieve these goals”.

The EPFL took the opportunity to congratulate the European Commission for taking the leadership in the field of good governance in sport and thanked Commissioner Navracsics and his Sport Unit for the organisation of this constructive Sport Forum which should encourage and motivate the entire sports movement to take concrete actions in this direction.