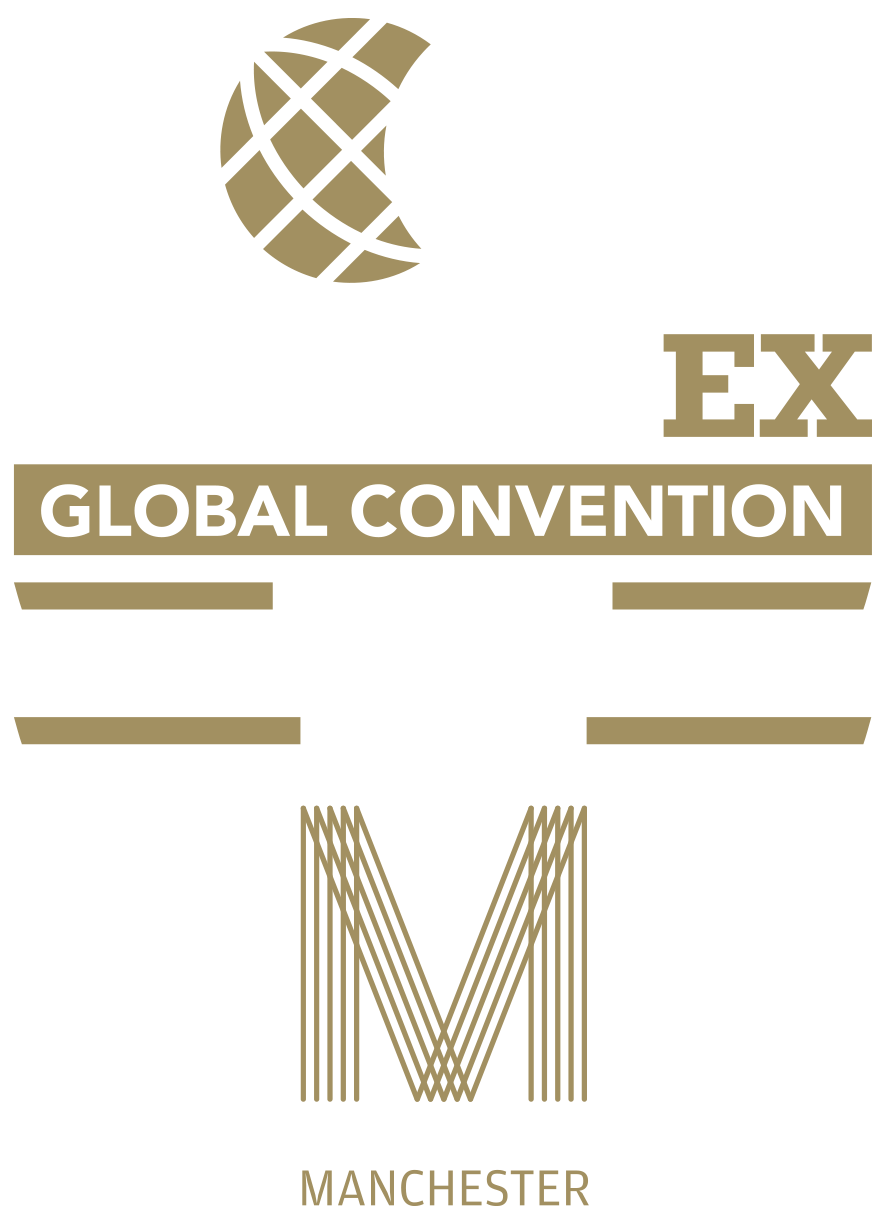 Divisionsforeningen, Eredivisie and EFL CEO’s together with Liga Portugal President confirmed as speakers in Manchester

The EPFL is delighted to announce a new cooperation with Soccerex which will see the Football Business Event to host the EPFL’s Strategic Committees meeting at the upcoming Global Convention 2017, 4-6 September, Manchester. Under this initiative, the President of Liga Portugal Pedro Proença together with EPFL Committee Chair, Jacco Swart, CEO Eredivisie and EPFL Deputy Chairman Claus Thomsen, CEO Divisionsforeningen have agreed to lend their expertise to a conference session titled ‘The League View’ where they will speak alongside Shaun Harvey CEO, English Football League (EFL). The four leagues’ representatives are members of the EPFL Board of Directors and will bring their years of insight and experience to discuss their league’s perspective on subjects like broadcasting rights, governance, tournament development, technology and player welfare.

Proença is the President of Liga Portugal since 2015, EPFL Board Member and Vice-president of the Portuguese Football Federation (FPF). Former international referee – Best World Referee in 2012 (IFFHS criterion) –, Proença has refereed in the UEFA Champions League and Euro 2012 Finals. He has an academic degree in Business Management and is also the CEO of some Portuguese companies. Since assuming the leadership of the Portuguese League, he has focused on its financial recovery, adjustment of the competition model, rebranding and repositioning. The League has, now, a sustainable plan to develop and promote internationally young Portuguese talents and its competitions aligned with its current positioning of “Football with talent”.

Swart is CEO of the Eredivisie, EPFL Board Member and Chairman on the EPFL Strategic Committee on football matters. Having worked within Dutch football since 1996, Swart has over 20 years of experience dealing with football league matters. This has led him to his EPFL role where he now looks after matters relating to competitions, players, transfers as well as youth football. The Eredivisie has just celebrated its 60th anniversary with continued celebrations throughout the 2016/17 season. Since its inception in 1956, the Eredivisie clubs have continued to produce fantastic youth players leading to a very competitive national side. In addition the teams have regularly achieved success in Europe with their leading sides all winning the European Cup; Ajax four times, PSV Eindhoven and Feyenoord once each.

Claus Thomsen is CEO of the Danish League, Vice President of EPFL and works is in various committees and working groups in EPFL and is a member of the FIFA Plyers’ Status Committee. Besides a strong international commitment in football, Claus has for more than 10 years been at the center of the development of professional football in Denmark. Through a close dialogue with its member clubs the Danish League runs and develops Danish professional league football, including business development, branding, media rights, sponsorships, contact and development with government and local government, international relations, insurance for clubs and players etc. In addition, Claus is CEO of the League Employers Association representing the clubs in a broad range of employer issues including the Collective Bargaining Agreement between the clubs and the players.

Harvey was appointed Chief Executive of the EFL in July 2013, having formerly been Chief Executive of Leeds United for nine years.  Previously a member of The Football League Board of Directors, he now oversees the day-to-day administration and management of Europe’s fourth largest football competition – the Sky Bet EFL alongside the Carabao Cup and Checkatrade Trophy. Prior to his time at Elland Road, Harvey was Managing Director of Bradford City for ten years, having originally begun his career in football as Club Secretary of Scarborough in 1993.  Harvey has been involved with the EPFL Board since 2015, representing the voice of Associate Members.

The EPFL is the voice of professional football leagues across Europe on matters of common interest. It represents more than 32 professional football leagues and associations of clubs in 25 countries in which more than 900 clubs play across Europe. From the Premier League in England to Liga Portugal, from the Veikkausliiga in Finland to the Super League in Greece and the Bundesliga in Germany the EPFL represents national competitions run by domestic leagues. Domestic leagues are the backbone and heartbeat of football competition. Every weekend the European Leagues deliver club football to fans and the wider football community to support their enjoyment of and passion for their favourite football team in their favourite competition. The EPFL’s goal is to protect and enhance the competitive balance of national competitions run by the domestic leagues so that they can help all their member clubs perform at the highest sporting level in a sustainable and competitively balanced environment. The EPFL Strategic Committees are comprised of senior representatives from all 32 members and associate members of the European Leagues’ Association.

Established in 1995, Soccerex is the leading provider of business events for the global football community. Bringing together key industry decision makers from the world of football, Soccerex provides a unique commercial environment where delegates can benefit from exclusive business opportunities, networking and bespoke educational content.