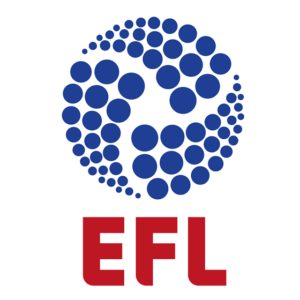 Football League Chairman, Greg Clarke is to stand down at the end of the 2015/16 season after six years at the head of the world’s original league football competition.

Clarke, who will continue in post until the League’s AGM on June 10 was appointed in March 2010. His tenure has brought stability and improved governance structures at Board level which culminated in him moving from an executive to non-executive position in 2013 following the appointment of a full-time Chief Executive. It has also seen record levels of commercial revenue distributed to clubs and, more recently, he received the backing of clubs on recommendations aimed at increasing the number of BAME managers and coaches employed by clubs that will be formally considered this summer.

Football League Chairman, Greg Clarke said: “It has been a tremendous privilege to serve Football League clubs over the last six years, they are very much the heart and soul of football in this country.

“I leave with The Football League in excellent health and with solid foundations in place. Our clubs are largely in better financial shape, there is a greater solidarity between our three divisions and we have a cohesive Board that is providing progressive leadership to our members.

“Therefore, it is exactly the right time to pass on the baton to my successor. I wish them every success and hope they get as much enjoyment and satisfaction from this role as I have.”

“He has provided excellent leadership and I would like to offer my grateful thanks on behalf of our member clubs. Typically, having made this decision, his only thought was to ensure that the Board had sufficient time to identify and recruit a replacement ahead of his departure so as to ensure a smooth transition.”

The Football League Board has agreed a process for identifying Clarke’s successor that will be led by its independent directors Richard Bowker and Debbie Jevans. They will head a nomination committee that will also include a Board representative from each of the League’s three divisions. The process will begin in January with the new Chairman being appointed before the end of the season.